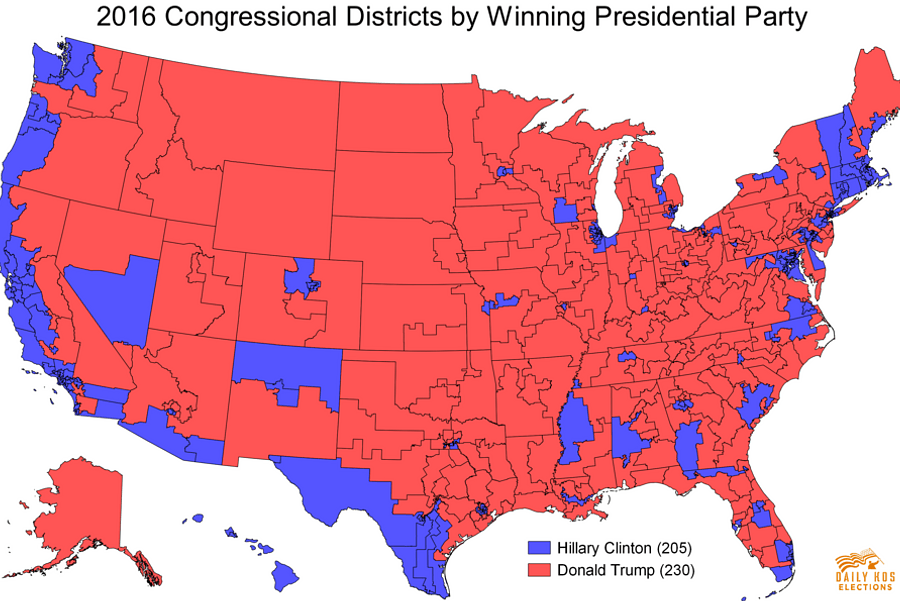 Check us out on

If you want to see how dishonest the media have been in first promoting the “collusions with Russia” story and then denying that the Trump transition team was under surveillance by the Obama Administration and that felonies were committed by Obama operatives, go to this link and download an article from The American Spectator and the attached articles from the New York Times, McClatchy, Washington Post, etc.

Click here to see the Maryland elections results for the Presidential Election.

Click here to see all results for all election results in Maryland.